Peter DeBlasio led a storied career as one of the greatest trial lawyers in American history. By the time of his retirement in 2006 after 50 years of practice, he had tried 600 cases, taking 500 to verdict and favorably settling another 100 during trial – undoubtedly more than any living lawyer, and likely more than any lawyer of old.

Fiercely competitive and in full command of the courtroom, he was revered by the bench, fellow trial lawyers and grateful clients alike. In 1973, he was among the first to be inducted into the Inner Circle of Advocates, an organization of the top 100 plaintiff’s trial lawyers in the country, and thereafter he was admitted into the International Academy of Trial Lawyers, an association of the 500 best trial lawyers in the world. In 1983, he was listed in the preface of the first publication of The Best Lawyers in America and was included in all of its publications until his retirement.

Although virtually unknown to the general public in an era before social media and cameras in the courtroom, thousands nevertheless thrilled to his performances – full of wit, wry humor, rapid-fire questioning and heart-rending summations – from their front row jury box seats.

Peter was a marvel to behold. A genius in the courtroom.

Click here to get the memoir of his career at law, LET JUSTICE BE DONE. 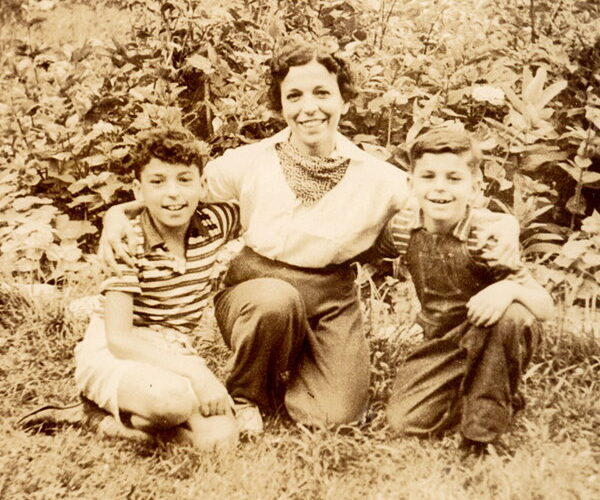 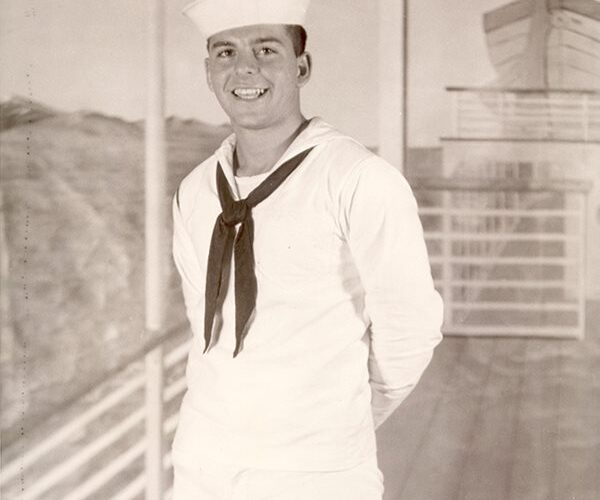 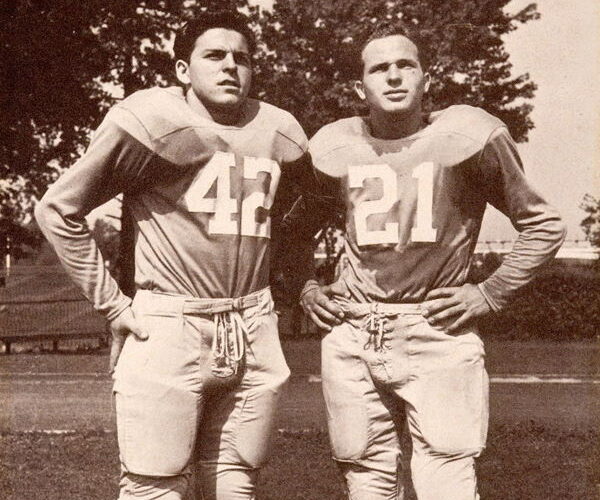 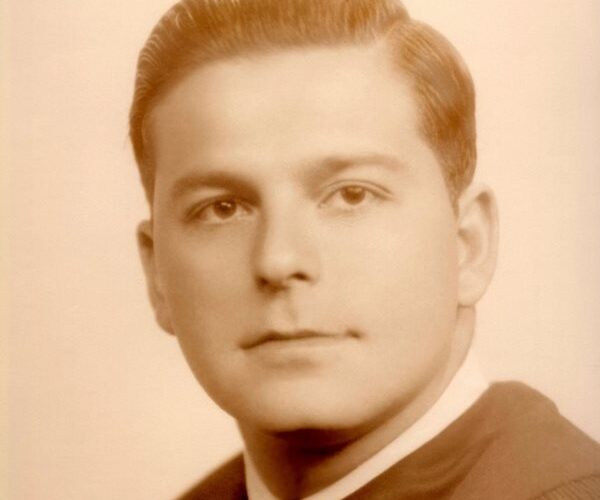 Peter DeBlasio was a life-long New Yorker. Born in Brooklyn, he moved to Manhattan to attend college and law school, married and raised his children on Manhattan’s upper westside, and upon re-marriage moved to Staten Island’s Todt Hill where he spent his final 34 years in a house with a beautifully landscaped backyard and pool.

A life-long athlete, who believed that sports were the key to his professional success as well as his health and longevity, Peter played stickball on the streets of Bensonhurst and football on the sandy beaches between Bay 8th and 18th Avenue, before construction of the Belt Parkway put an end to the games. Unable to afford cleats to play football on his Lafayette High School team, he went on to earn a football scholarship at Columbia College that covered one-third of his tuition. In addition to football, he played on Columbia’s junior varsity and varsity baseball, basketball, and golf teams, and won successive university-wide handball championships. Peter continued handball into his mid-50s, playing three times a week at the famed New York Athletic Club in midtown Manhattan. He played golf and tennis into his late-80s with his wife Joyce at the Staten Island Country Club nearby their home.

The pride of Peter’s life were his two daughters and only grandchild, and the joy of his life was his wife.

The older of Peter’s daughters, Alessandra, followed in his professional footsteps. Exactly like her father, she went to Columbia Law School and was an Assistant U.S. Attorney early in her career. On the morning of 9/11, as Peter was on his way to work in lower Manhattan just blocks from the World Trade Center, his daughter Alessandra was on her way to work at the U.S. Attorney’s Office a few miles from the Pentagon. When the government quickly identified and located the 20th co-conspirator of the airplane hijackings, she was named to the prosecution team and returned to New York to explore the site of the Twin Towers collapse and speak with survivors, her interviews memorialized by the FBI. In 2006, as Peter was retiring and closing down his 45-year plaintiff’s personal injury practice, Alessandra tried the firm’s last case, a wrongful death lawsuit in federal court. The victim was one of Peter’s long-time friends and a Columbia golf teammate. Father and daughter saw that justice was done. Alessandra continues to practice law, in New York and New Jersey.

Peter’s wife Joy ran his law firm from its inception in the early 1960s through to the end. She was indispensable as the office manager and an indomitable force at the firm in her own right – she had to be to match wits with Peter all those years. Peter told anyone who would listen that without Joyce he never would have had the freedom to focus all of his attention on his trials and he never would have achieved the success that he did. After his divorce from his first wife in 1985, Peter married Joy in 1986. She was with him to the end, his best friend, his great love, and his biggest champion. 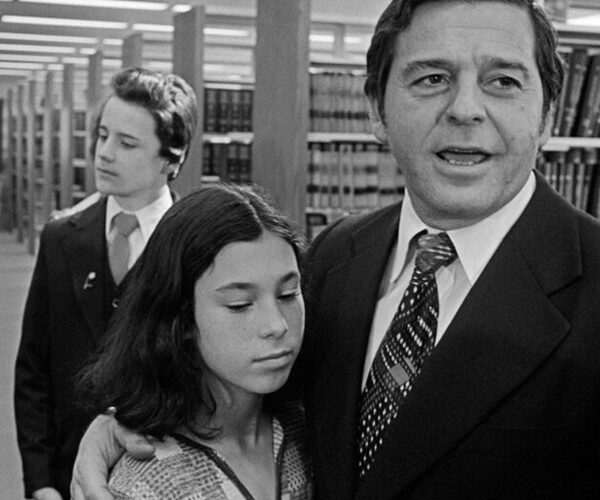 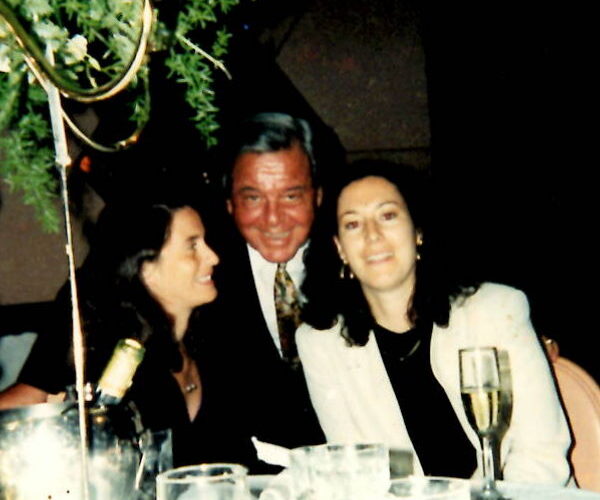 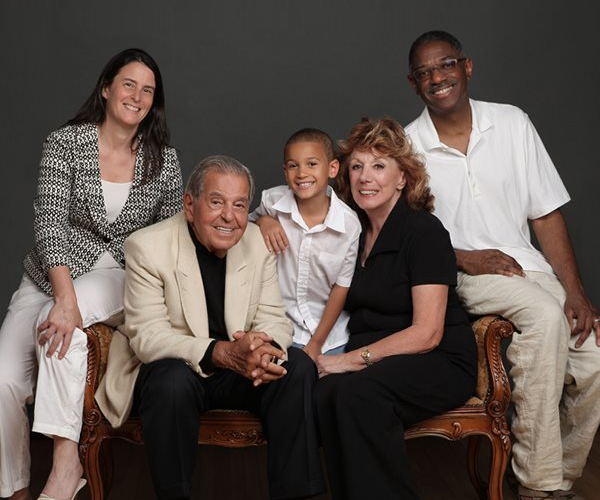 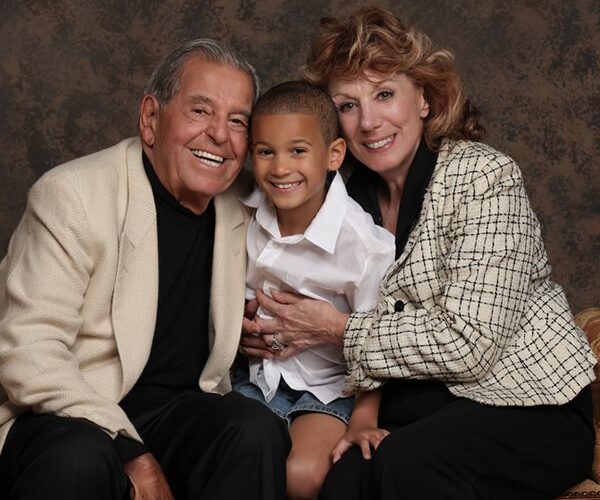